Some sixty-three persons living with disabilities in the Ketu South Municipality of the Volta region have received items and machines from the Assembly to enable them to start their own businesses.

The presentation which was done at the Assembly on Tuesday, October 27 was intended to help the beneficiaries secure a livelihood for themselves and their families.

The beneficiaries consisting of thirty-three males and thirty females also received start-up capitals to enable them to establish their businesses.

According to the Municipal Chief Executive of Ketu South, Elliot Edem Agbenorwu, the items were distributed based on the requests made by the beneficiaries. 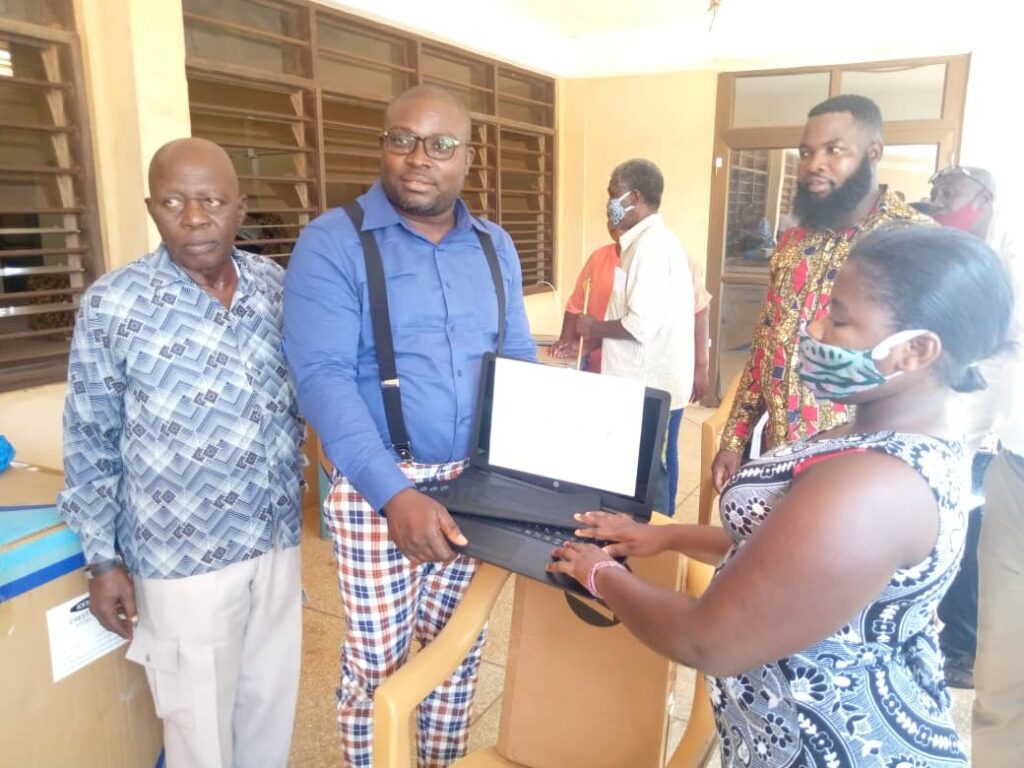 He said, “the items were distributed based on the requests made in the applications by the beneficiaries. This presentation is also in line with the Nana Addo led administration’s resolve to ensure that such persons are not left out of the numerous interventions government is enrolling.”

While urging the beneficiaries to make good use of the items, the MCE also appealed to them to vote and retain the NPP government.

“It is my firm belief that you would all reward the NPP government with another four years to do more for you; create more jobs, support your education and to also support your livelihood. I besiege you to go all out and vote for President Nana Addo Dankwa Akufo-Addo on December 7.”