Comedienne prevented from boarding a flight

Several blogs have reported that controversial Ghanaian socialite, Valentina Nana Agyeiwaa, popularly known as Afia Schwarzenegger, was prevented from boarding a plane back to Ghana after spending weeks in Europe.

According to the reports, Afia Schwarzenegger was taken down a KLM flight which was scheduled to take off from Holland to Ghana because she was reportedly drunk.

In a video making rounds on social media, Afia Schwarzenegger was seen pleading with the flight authorities and establishing her innocence.

It can be recalled that the popular socialite embarked on a trip to Europe on April 7, 2022.

She was also spotted having a good time at the ‘Accra in Paris’ concert earlier held in France on April 23, 2022, at the Élysée Montmartre. 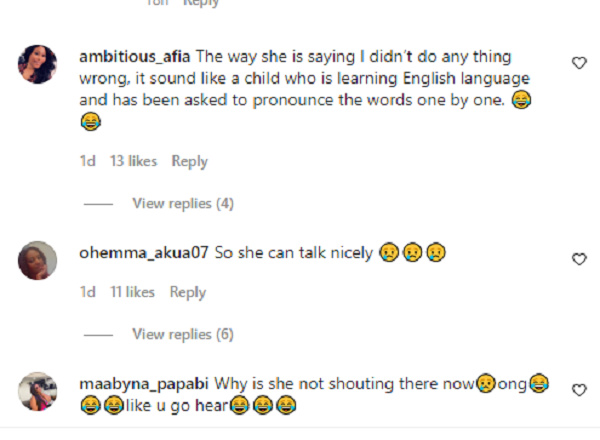 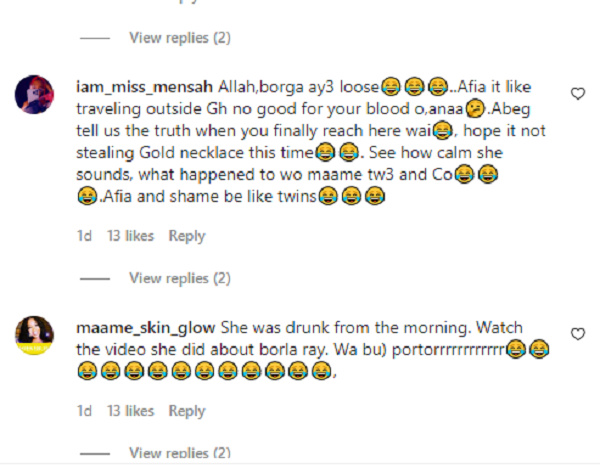