A heroic fourth-grade student who died while calling 911 to get help for her classmates during the shooting at a Texas school has been buried.

The funeral for 10-year-old Amerie Jo Garza held on Tuesday, May 31.

Loved ones and members of the community gathered at Sacred Heart Catholic Church in Uvalde to remember Amerie. 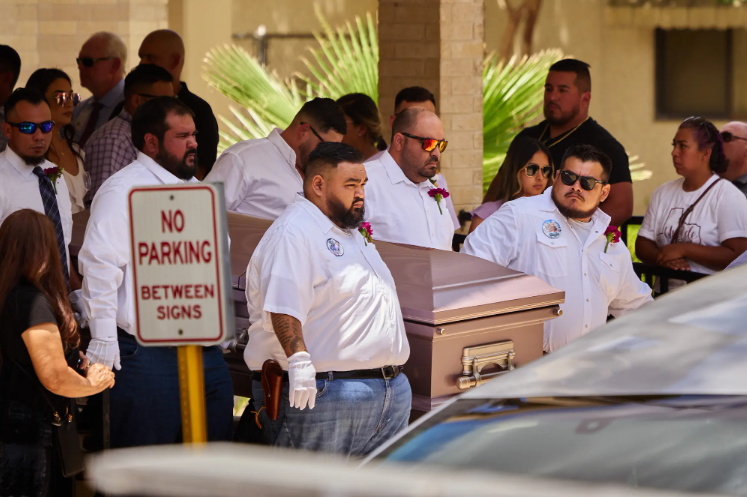 “My heart hurts for everyone in this town,” relative Jysenia Garcia said outside the church. 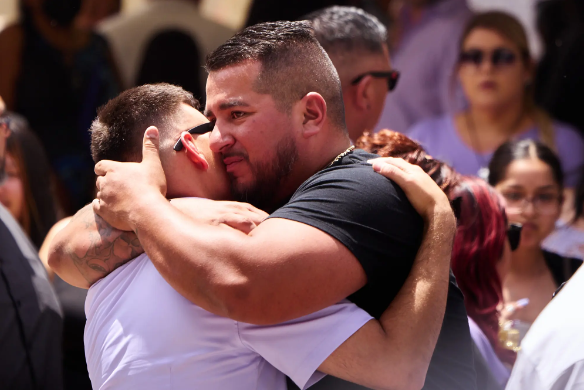 “When you know the families of the kids who lost their kids and the shooter’s family, you don’t know where to put your heart,” Garcia added. 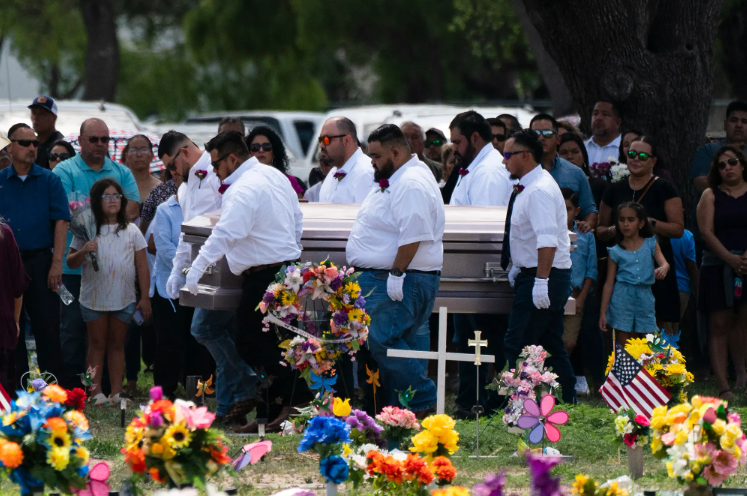 “We’ve had a few moments of laughter in our home since the shooting, but then we all look at each other in guilt. I feel guilty smiling. I even felt guilty putting makeup on for the funeral. I don’t know why, I just did.”

Amerie, who called 911 for help at Robb Elementary School when she was gunned down, had just turned 10 two weeks before her death. 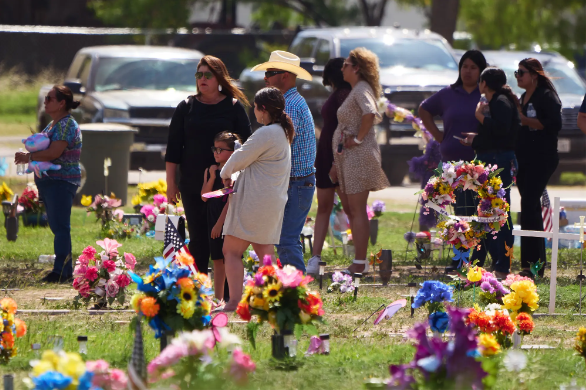 Photos from her funeral show mourners crowded around the Hillcrest Memorial Cemetery where her body was laid to rest on May 31, 2022. 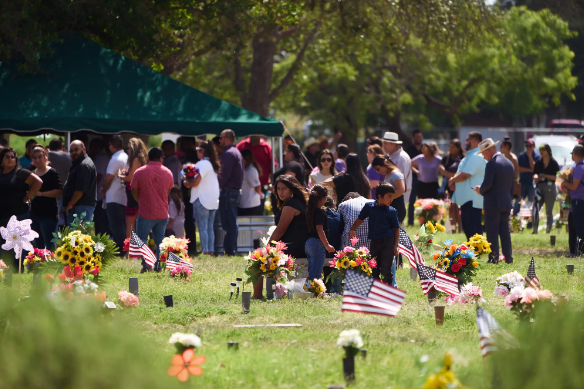 Also on Tuesday May 31, the family of another 10-year-old shooting victim Maite Yuleana Rodriguez held a funeral for her at the Rushing-Estes-Knowles Chapel in Uvalde.

Three other wakes held on Tuesday for other victims, including schoolteacher Irma Garcia, 46, and students Nevaeh Bravo and Jose Flores.