Polish professional bodybuilder, Paul Poloczek, has died at the of 37 just hours after competing in a championship in Germany.

The Polish-born strongman had taken part in the NPC Worldwide Championship before his sudden death.

A cause of death has not been established but Poloczek is just the latest high-profile bodybuilder to die in recent months.

His wife Kathrin DeNev said in a tribute on Instagram: ‘Bodybuilding was your life. You are not forgotten, you live on in our hearts. ‘We will love you forever.’

She added in a later post: ‘I will do everything to keep your dream alive. Love you.’ 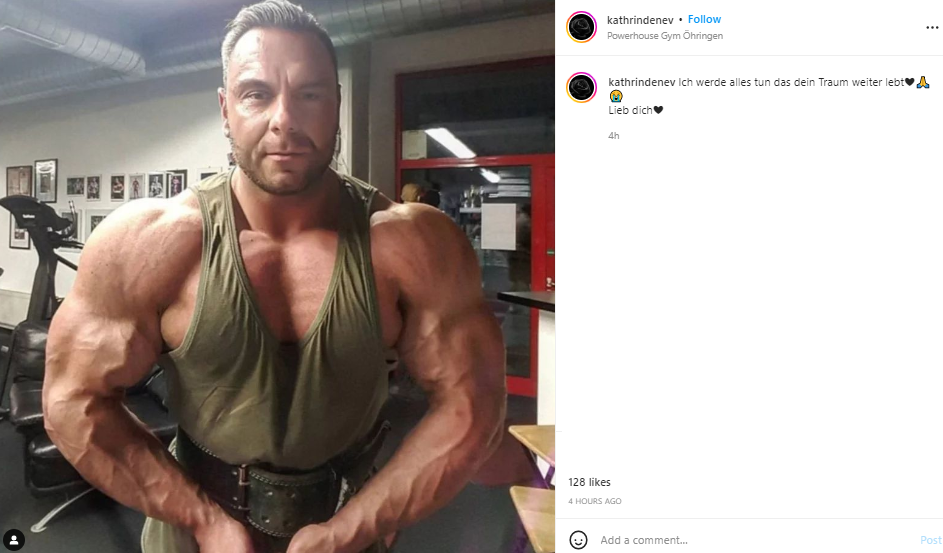 Poloczek was originally a football player but fell in love with bodybuilding as a teenager and joined the famous Powerhouse Gym franchise in Oehringen in Germany in 2002, before later becoming its owner.

He won his first Junior Championship bodybuilding competition aged 17 and later finished second in the German Championships in the Super-Heavyweight division in 2012.

He later won the Arnold Classic amateur tournament in 2017 which allowed him to go professional.

Poloczek leaves behind a wife and a young daughter. 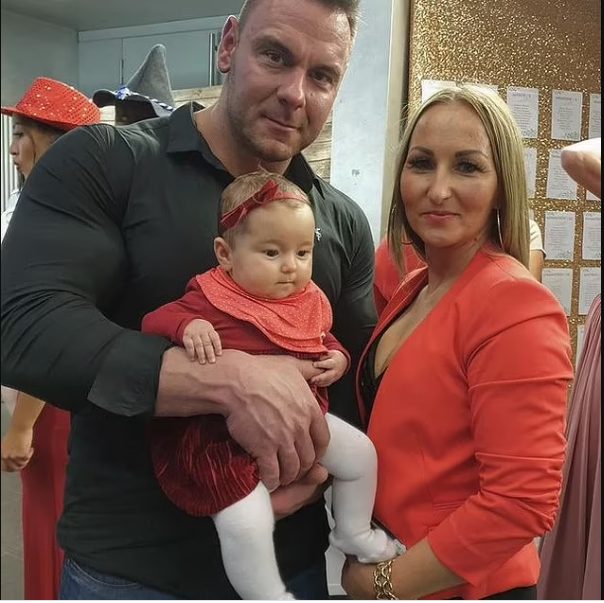 The mother-of-two started bodybuilding in 2013, earning her certification as an International Federation of Bodybuilding and Fitness professional in 2016. She competed in the bikini division of the 2021 IFBB Texas Pro, and co-owned Flex Fitness 24/7 gym in McKinney, Texas, with her husband, fellow bodybuilding professional Bryant Fought.