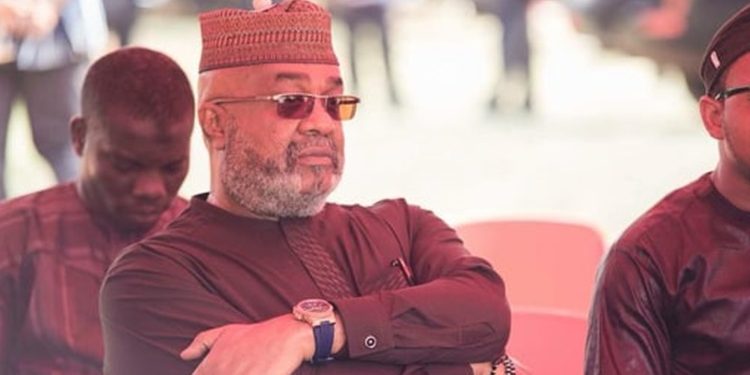 The National Vice Chairman of the opposition National Democratic Congress (NDC), Alhaji Said Sinare on Thursday reported to the Accra Regional Police Command following an invitation over a weapons distribution allegation against him.

Said Sinare was invited by the police after the NDC Constituency Chairman for Ayawaso North, Ahmed Tahiru reportedly confessed to that police that Sinare had supplied guns to some youth to cause chaos during the upcoming December 7 general elections.

He therefore reported to the Accra Regional Police Command Thursday morning and as of midday, he was still being interrogated by police officers.

The constituency chairman of the NDC reportedly presented an AK-47 and a pump action gun to the police as evidence of the arms being given by the NDC Vice-Chairman to the youth to foment trouble.

In a radio interview with Accra based Citi FM Thursday morning [October 29, 2020], Alhaji Sinare said the action of the constituency chairman who has been his employee for eight years may be as a result of anger after he fired him about a month ago.

Alhaji Sinare however denied culpability in an alleged plot to arm people with weapons to cause chaos during the December 2020 polls.

“He [Ahmed Tahiru] is the Ayawaso North constituency chairman. He is my boy and I groomed him. He is my employee, and he has been working for me for the past 8 years and I fired him exactly about five weeks ago because of so many reasons. That blackmail will never work because I am a very clean person with a good track record. I am not going to cause mayhem anywhere, I have been preaching peace everywhere I go,” he said.