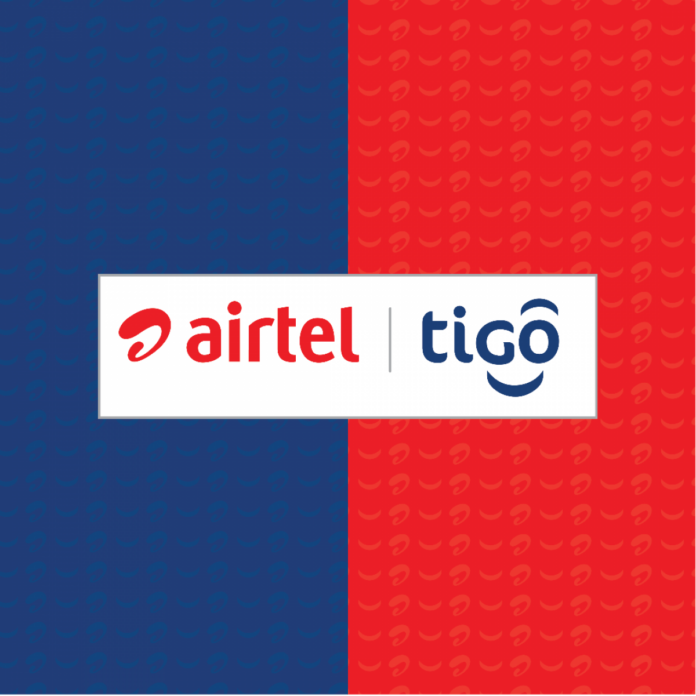 It is without argument that our telecommunications industry has been one of the most important sectors of the economy, which has seen a tremendous transformation over the last two (2) decades.

Many years into the past, if one could communicate on phone with another, particularly beyond the shores of Ghana, the person had to make their way to the post office to book a call. Several hours after the call had finally gone through, the person is called to come receive it. The situation became known over several years through the post-colonial days with different types of phones being used in the system.

Then, with the rising of the sun, Ghana deregulated its telecommunication sector in 1994, when the government announced a five – year comprehensive restructuring of the industry, popularly referred to as the Accelerated Development Programme 1994 – 2000 (ADP 2000). As part of this programme the National communication Authority was created.

Today, the government of Ghana is reported to be in an advanced discussion to purchasing AirtelTigo as Bharti Airtel exits the country. The board of Bharti Airtel in a recent statement issued to the Bombay Stock Exchange on Tuesday, 27th October, 2020 announced that the board has cleared the sales of its Ghana joint venture, thus AirtelTigo to the Ghana government. It is taking an impairment charge of about $25 million for the transaction.

The intended deal will upshot the government, acquiring 100% shares of Airtel Ghana Limited also known as AirtelTigo, laterally with all its customers, assets and agreed liabilities.

For those who remember the woes of Ghana Telecom which began with the NDC in 1997, as at 2000 the NDC had sold 45% of Ghana Telecom to Telekom Malaysia for $150 million without intense competitive bidding.

Eventually, under the supervision of the NPP in 2008, Vodaphone Group PLC acquired a controlling stake in Ghana Telecom for $900 million, an amount which many still believe was underpriced.

As we prepare for the post 2020 general elections economy, coupled  with a government specialized in excessive borrowing and misuses of state funds, will AirtelTigo be resold after the deal closed?