A commercial motorcycle rider identified as Goodnews Okrinya, has been brutally murdered by unknown assailants in Ogbia Local Government Area of Bayelsa State.

The victim popularly known as J-Martins from Emeyal 2 Community, was matcheted to death and his motorcycle stolen along the Imiringi/Emeyal Road on Sunday, May 29.

Okrinya’s lifeless body was found at Bakery axis in Imiringi community on Monday morning, May 30, with deep cuts on the neck, his head almost decapitated.

The council chairman, Chief Ebinyo Marvin Turner, who confirmed the incident in a statement on Monday, described the killing as senseless and barbaric, calling on the security agencies to rise up to the ugly trend.

He assured that those behind the dastardly act will be unmasked and made to face the wrath of the law.

He further called for calm among locals, urging them to go about their normal daily business as the council is on top of the matter to curtail any repeat of such acts in the area. 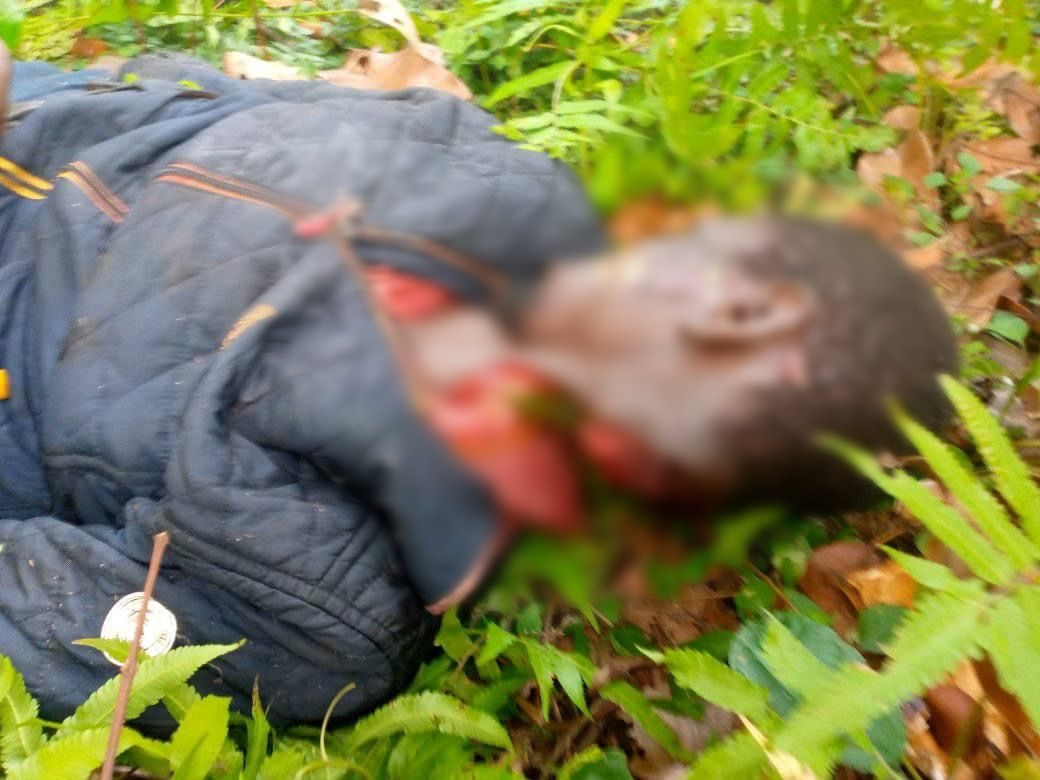 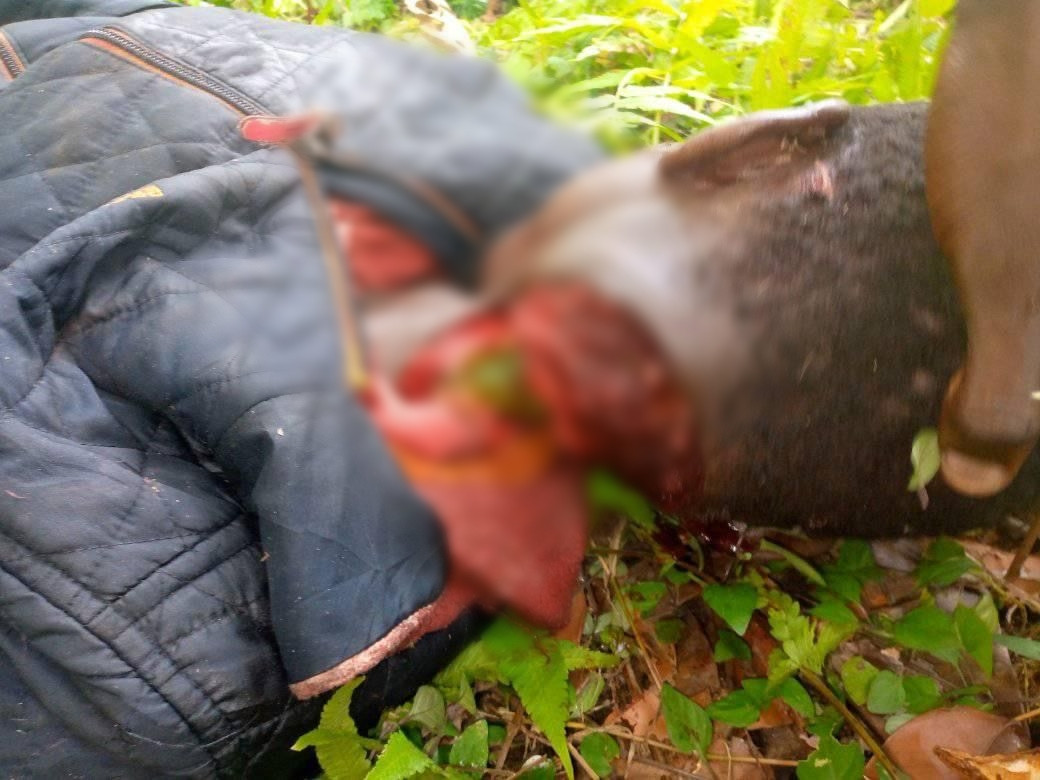 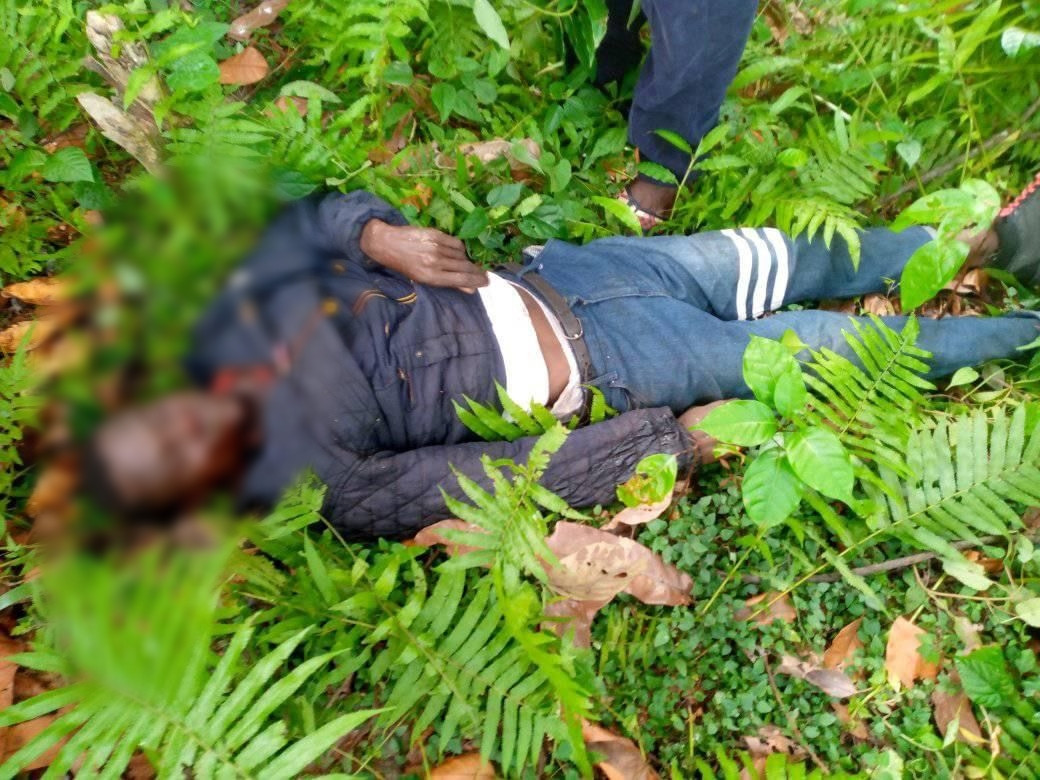