Credited for Chelsea’s huge fanbase and popularity in Ghana, Michael Essien remains one of the greatest midfielders Africa has ever produced.

Michael Essien despite not winning a trophy with the Black Stars is hugely admired by Ghanaians following his outstanding performance for the team whenever he is called upon when he was active.

The former Liberty Professionals midfielder played for some of the top clubs in Europe namely, Olympique Lyonnais, Chelsea, Real Madrid, and AC Milan in a career that spanned close to two decades.

Essien has enjoyed a lot of media publicity over the years but they were mostly about his footballing abilities and exceptional qualities on the field of play.

Privacy has been the hallmark of former Black Stars and Chelsea midfielder, Michael Essien as he has been able to get his family off the media’s radar in the past two decades.

Nicknamed ‘the Bison’ for his powerful and fearless play, the 39-year-old former football who now works with Danish side FC Nordsjælland as a youth team coach is married to former Miss Ghana winner Akosua Puni.

Akosua Puni initially worked as a publicist to the Chelsea legend before they tied the knot in 2013.

The couple have been blessed with three children, two boys, and a girl namely Michael Essien Jnr, Michelle Essien, and Jermaine Kwame Sakyi.

Check out some of the photos of Michael Essien‘s wife and their three children: 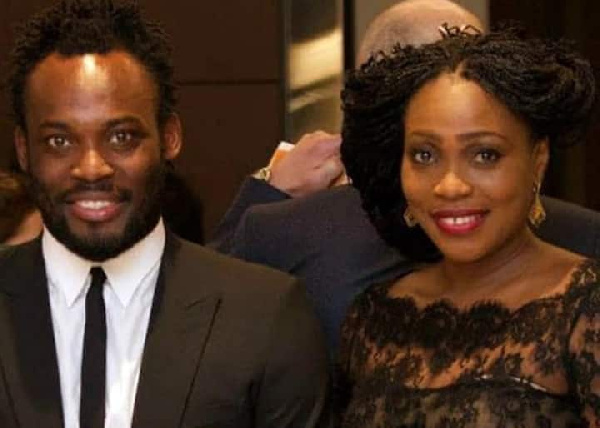 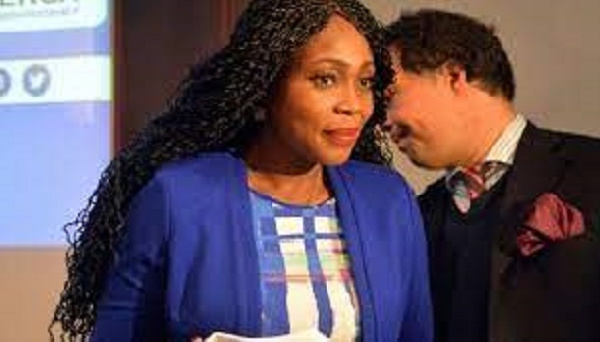 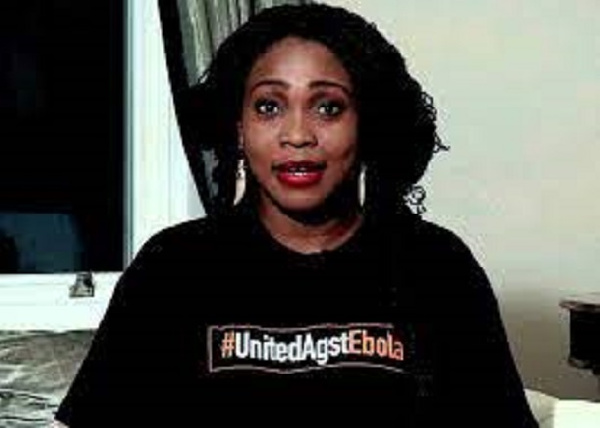 Last year Como were in Serie B. Now they’ve been bought by Michael Essien’s wife. https://t.co/6XI54PqT8r