Police in South Africa are probing the death of three brothers, Lehlogonolo, Katleho and Tebogo Khoabane, who died after consuming poisoned energy drink given to them by their father.

The boys aged 16, 13 and 6, died on Thursday morning, May 26, in Heidelberg, Gauteng. A fourth sibling is fighting for his life in hospital while a fifth didn’t take the drink.

It was gathered that the father allegedly gave his five sons the drink mixed with poison which four of them drank when they arrived at school.

It is believed the man also gave the same drink to a dog which was found dead in the morning and then attempted suicide.

According to Gauteng MEC Panyaza Lesufi, the boys were pupils at Ratanda Primary and Khanya Lesedi Secondary School, in Ratanda.

“Four of the said pupils consumed the energy drink after arriving at school on Thursday. Sadly, two of the pupils died shortly afterwards, after complaining of stomach pains, while one was rushed to the nearest hospital, but died on the way. The fourth sibling is in a critical condition at the hospital while the fifth, fortunately, did not consume the energy drink,” Lesufi said.

He conveyed his sincerest condolences to the family, particularly the mother, of the deceased pupils.

“I further extend my condolences to friends, fellow pupils and teachers of the pupils, especially those who had witnessed these tragic incidents,” Lesufi added.

He said, at this stage, it is not known what led to the deaths and law enforcement agencies are investigating circumstances surrounding the deaths.

However, a family representative, Johannes Khoabane, said the man has apologised for poisoning his children.

Khoabane said the father was recovering in hospital after the attempted suicide, adding that he is under police guard.

Speaking outside the family home in Ratanda on Friday, Khoabane said: “The nurses that were helping us at the clinic say he apologised. They said he is apologising. He says he doesn’t know what he was doing.”

Khoabane added that the family didn’t know why the man would want to kill his children. 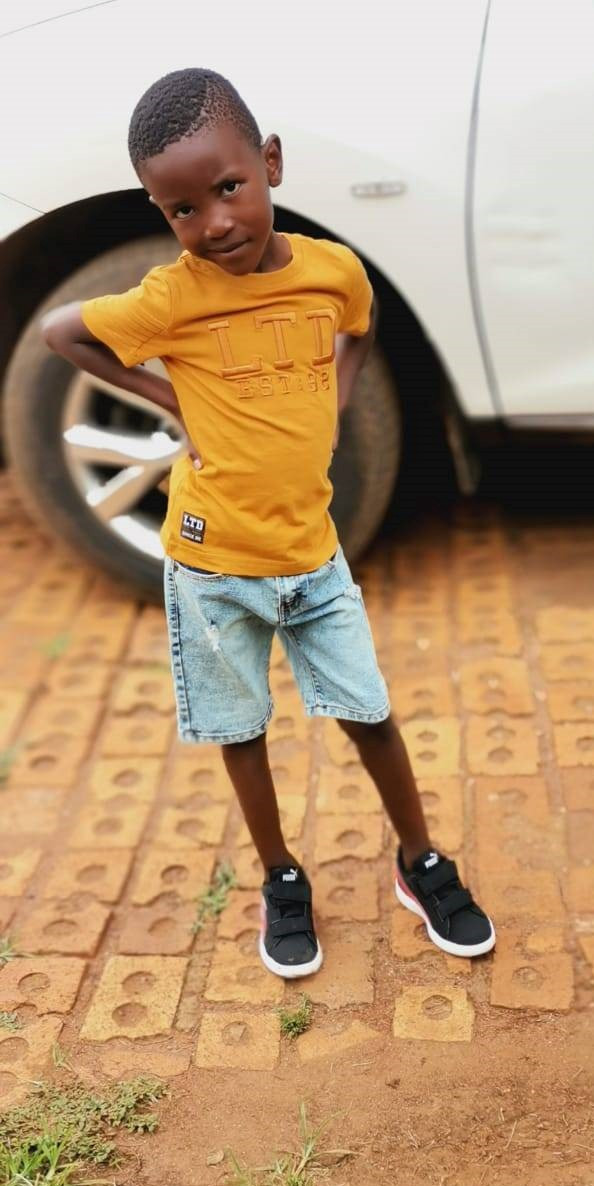