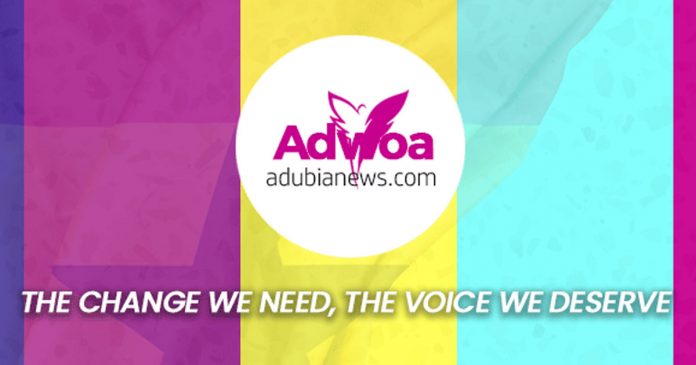 
A political fluff by a former General Secretary of the ruling New Patriotic Party (NPP) Kwabena Adjei Agyapong has shocked supporters and executives of the party in the Eastern Region.

While addressing teeming supports of the NPP at Aburi in Akuapem South Constituency during President Akufo Addo’s tour of the Eastern region on Monday, Mr. Agyapong inadvertently praised the opposition National Democratic Congress (NDC) as better managers of the Ghanaian economy.

“If I stand before you and say the NDC are better managers of the economy of this country then it means I have evidence to that effect.”

The political speech error by Mr. Agyapong forced the cheering supporters to go silent for a brief moment.

Journalists following the campaign tour were reportedly asked to delete the recorded audio.

The gaffe has been a talk in town at Aburi as the opposition NDC is trying to make political capital out of it.

Kwabena Agyei Agyapong was suspended indefinitely along with then party’s Chairman, Paul Afoko, and Second Vice Chair, Sammy Crabbe on December 10, 2015, by the National Executive Committee of the NPP based on findings of the party’s Disciplinary Committee following a petition brought against the three by some NPP members for misconduct.

Mr. Kwabena Agyapong is an experienced politician who has been engaging in active politics since 1992. He served as the Press Secretary to then President of Ghana John Kufuor from 2001 to 2006 and was one of 17 aspirants who contested for the party’s flagbearer slot to replace John Agyekum Kuffuor as presidential candidate for the 2008 Ghanaian General Election.

In 2014, Kwabena Agyapong was elected General Secretary for the Party.

Owing to his suspension, he became politically inactive for almost five years, however, he has recently resurfaced going around the country with President Akufo Addo to campaign.

Mr. Kwabena Agyapong has been mounting political platforms touting what he calls the unmatched achievement of President Akufo Addo led government to make a case for electorates to give the President four more years to do more.