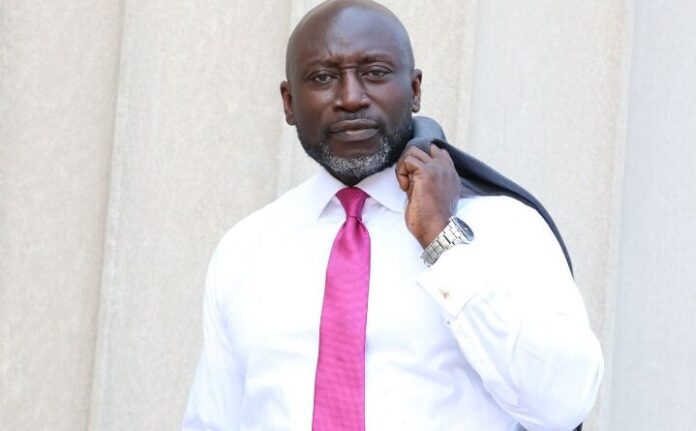 Disqualified presidential candidate for the coalition of independent presidential aspirants has headed to the presidency to compel the Electoral Commission to reverse its decision.

Presidential hopeful for the coalition Kofi Koranteng has appealed to President Akufo-Addo to call the EC to order in his disqualification from the 2020 race.

Mr. Koranteng together with four other aspirants were disqualified by the EC over varied reasons including forgery.

Addressing the media, an emotional Mr. Koranteng wondered why nineteen voters who endorsed his form turned out to be CPP executives at the headquarters of the EC.

The businessman accused the EC of failing to accept his corrected forms even after it had given him a window of opportunity to effect the required changes.