Khloe Kardashian has addressed her smoking habit after a fan mentioned it on Twitter.

The reality star revealed that she smokes only to go to bed.

She added that she hates being high and doesn’t like her breath smelling as a result of smoking. 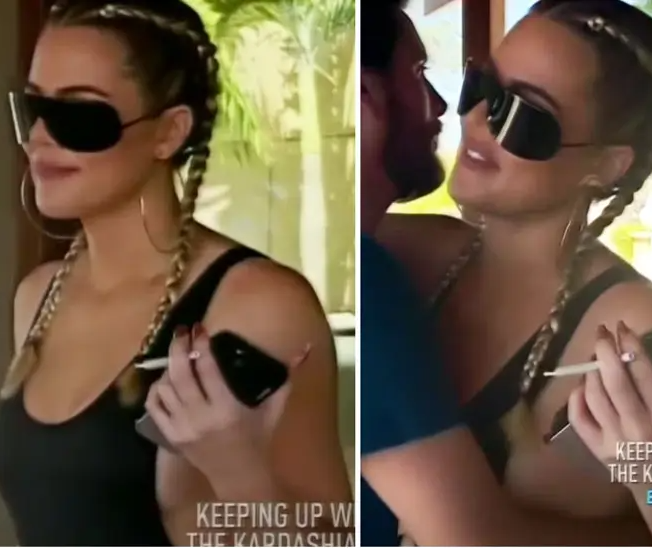 However, she said smoking puts her to sleep so she takes a little puff when she’s struggling to sleep. 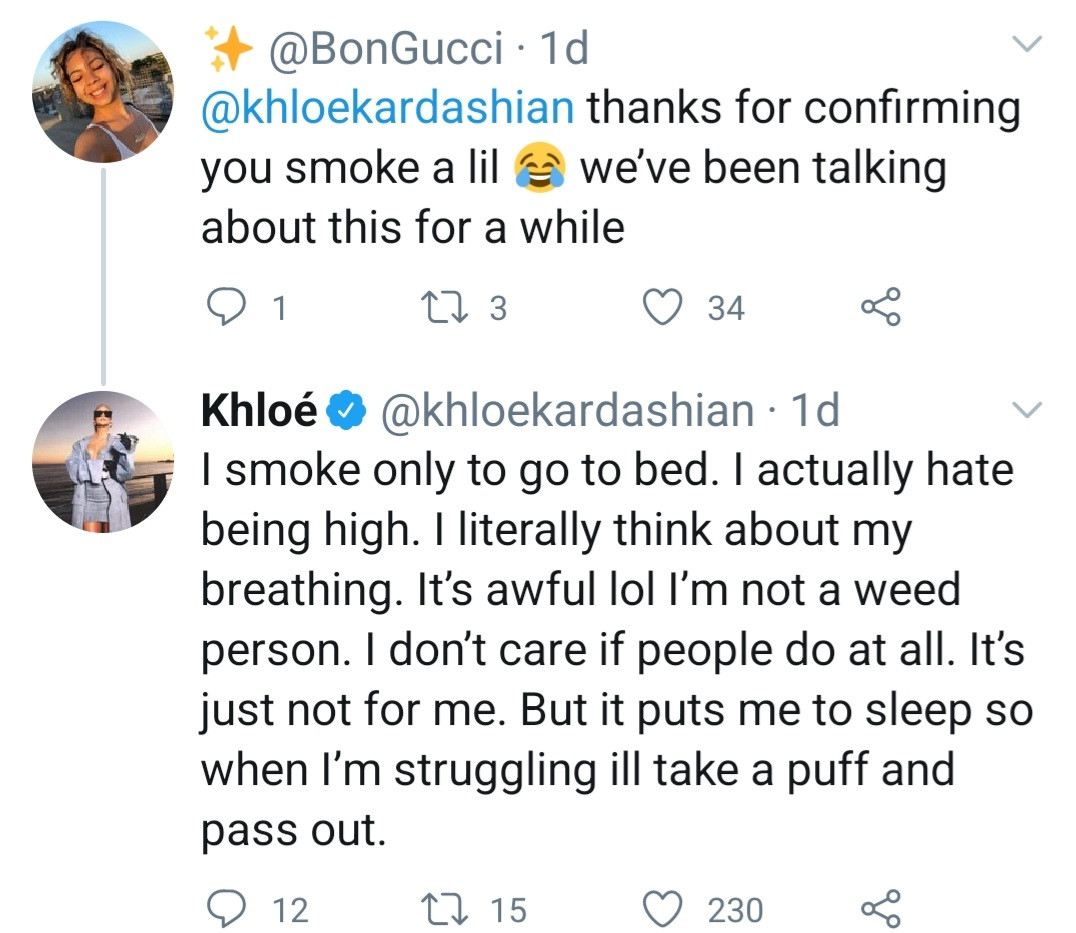 This comes four years after she was called out for smoking while pregnant.

Back in 2018, her sister, Kourtney Kardashian, posted an Instagram photo of her apparently smoking while holding a stack of dollar bills as a phone. This led to outrage as many told her she was harming the baby she was carrying. 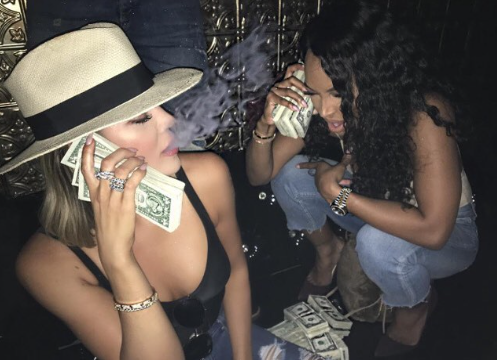