A Covid patient, who was declared dead and sealed in a body bag, came back to life just before being cremated.

The pensioner was declared “dead” by nursing home staff.

Footage from China shows hazmat suited nurses carrying the body bag with the pensioner to a hearse to cremate him.

However, on their way there, there noticed movement coming from the bag.

They then unzipped the bag and found the man moving and very much alive. 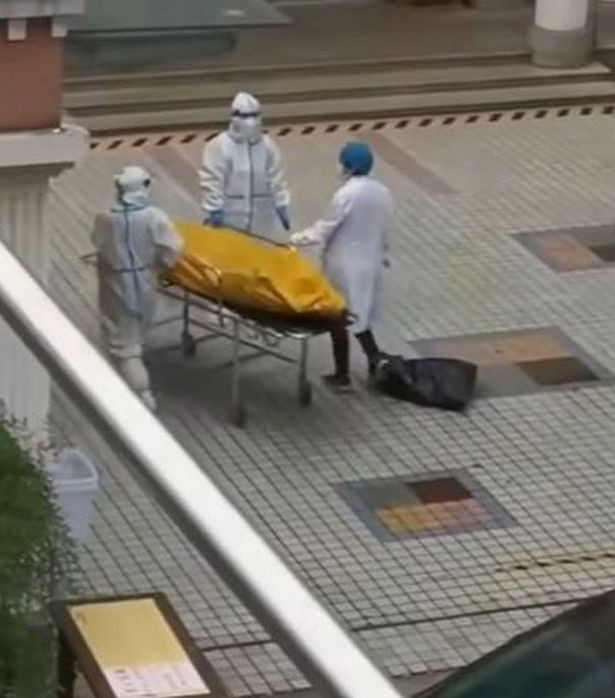 One worker can be heard saying: “You come here and see if he’s dead? He is still breathing! Didn’t you see he’s moving?”

Another reportedly says: “He is alive, don’t cover his face ever again.”

It’s thought the man was then taken to hospital for a check up.

The incident occurred in the Putuo District of Shanghai on Sunday, May 1, and it is understood authorities have launched an urgent investigation into how the man ended up in the bag alive.