Because they’re celebrities, we’ll never know their true characteristics unless we meet them in person. As a Taylor Swift fan, however, I can tell you that I naturally dislike everything about Kim Kardashian and Kanye West, because of their overt and unnecessary rudeness toward TS in the past. Everyone remembers how Kanye ran onstage and inturrupted Taylor’s award ceremony when she was just a teenager in 2009:

Fast forward seven years – in 2016, Kim tried to frame Taylor as a bad person by attempting to catch her in a lie over the phone. 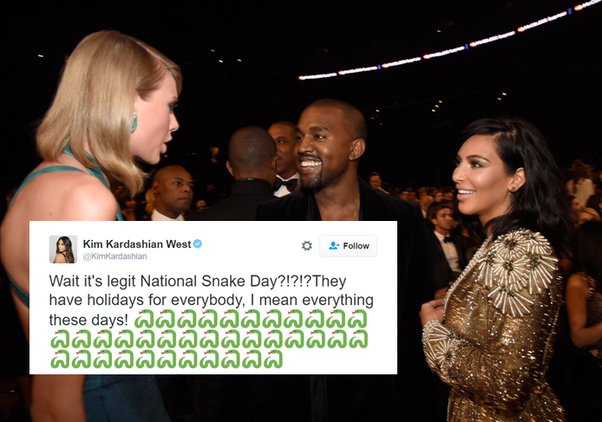 I should mention that secretly recording someone’s phone conversation without their consent is illegal in many states. Kim then took to the internet to call Taylor names, intent on turning the world against her by way of what is now known as ‘cancel culture.’ Millions and millions of people used the trending #taylorswiftisoverparty to shame, insult, and demonize Taylor online for what they perceived was her wrongdoing. Keep in mind, it’s not a business organization, event, or inanimate object you’re cancelling if you choose to submit that hashtag into the world;

Taylor described in her 2019 interview with Vogue magazine the horrible, gut – wrenching experience that accompanied the cyberbullying: 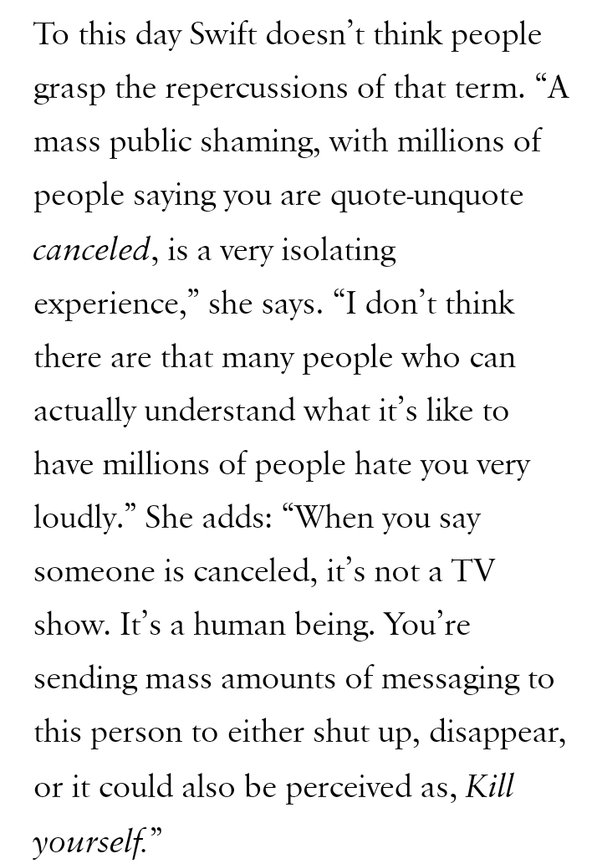 And a diary entry that she included in the deluxe edition of her album, Lover, reads, “this summer is the apocalypse,” of summer 2016.

None of it ever stopped TS from making art, however, and this devastating event inspired the Reputation Era, whose hallmarks are bombastic and assertive album sounds, ‘Look What You Made Me Do,’ and, of course, the highest grossing domestic tour in history: the Reputation Stadium Tour (which I was fortunate enough to attend).

Taylor took back her narrative in this era, transforming Kim’s “snake” label into a marketing strategy. Snakes are now her trademark, from which she has made millions. 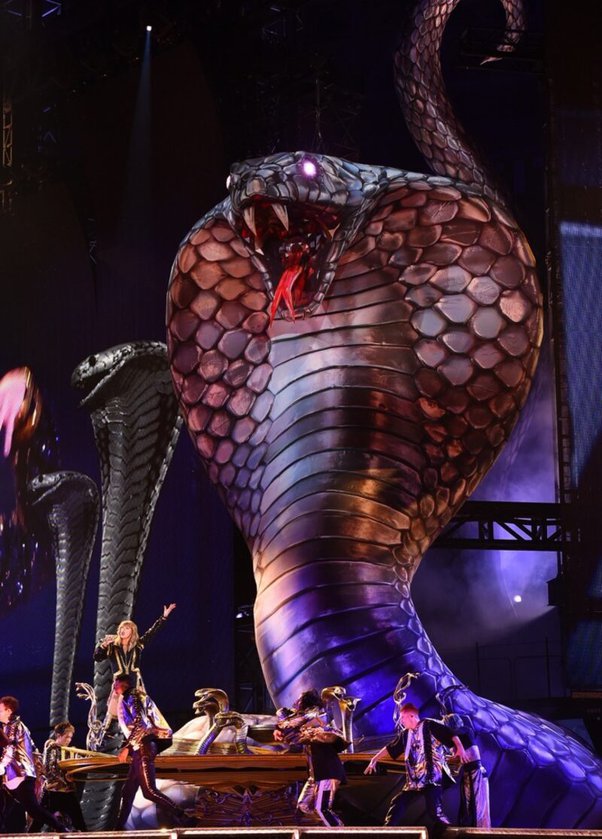 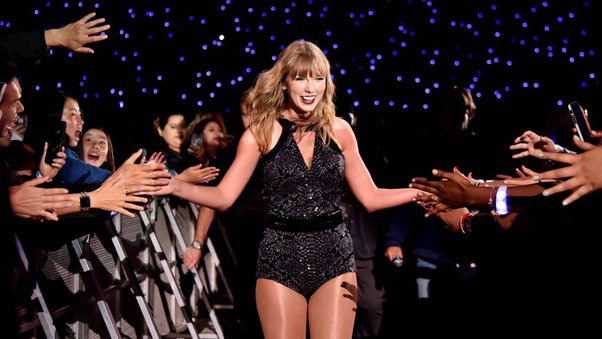 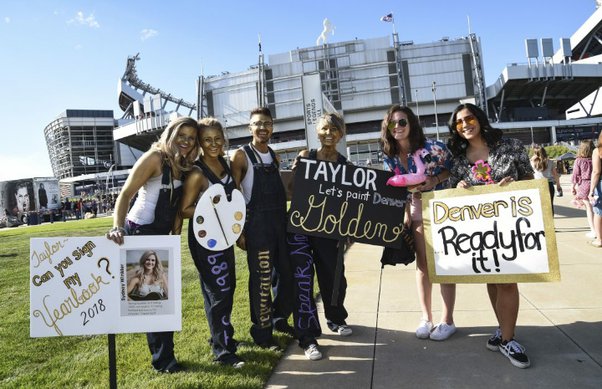 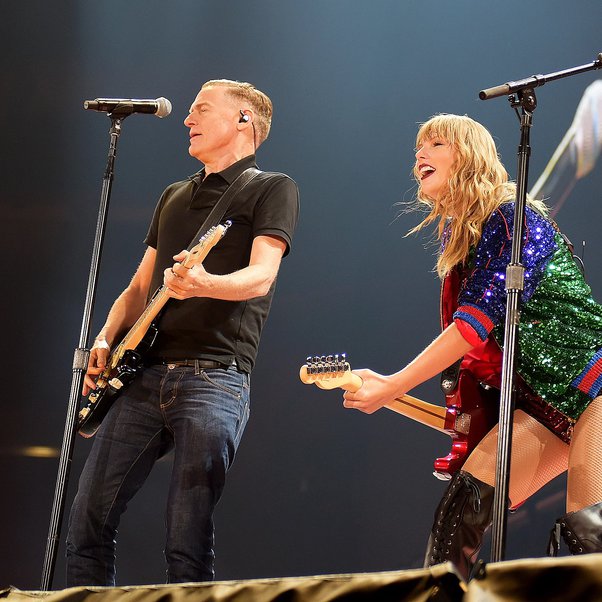 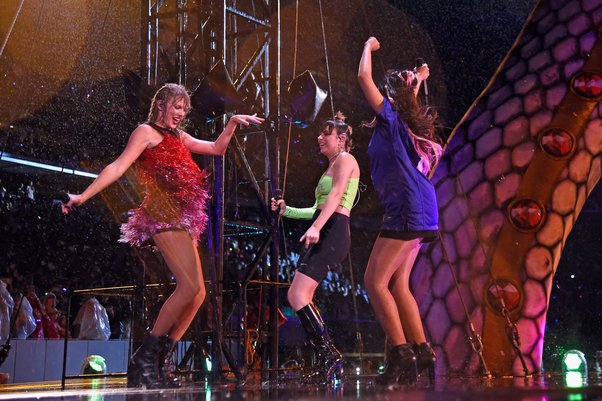 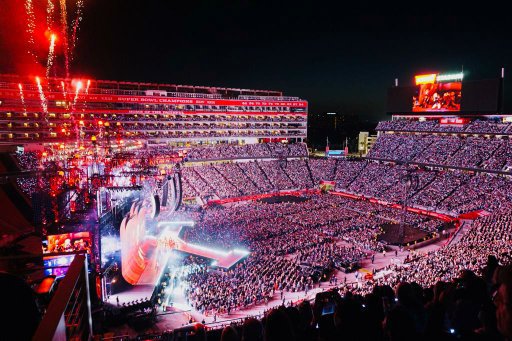 Kanye revealed that he supports Trump, which has only ignited more hatred for him. But are either he and his wife terrible people? Probably not. Are they childish, seething with jealousy, and embarrassingly insecure? Certainly.