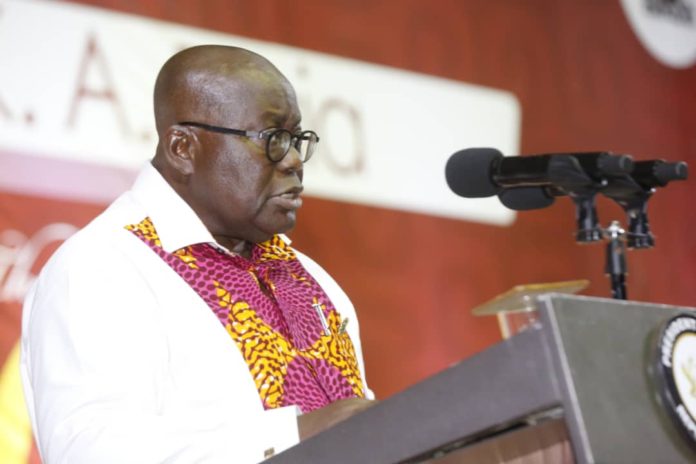 The Bureau of Public Safety has petitioned President Nana Addo Dankwa Akufo-Addo over the decision by the Interior Ministry to deploy 200 policemen to protect some 200 Members of Parliament.

In a petition, the Bureau of the Public Safety (BPS) called on the President to intervene and withdraw the directive by the Interior Ministry.

According to BPS, the move by the Interior Ministry will directly affect the Police to civilian ratio in the country and would not be in the interest of the public.

“The Bureau of Public Safety (BPS) is deeply concerned about the Safety and Security consequences this withdrawal would have on the general security of the population; as we envisage a significant deficit in Police-to-Civilian ratio in the short to medium term. Mr. President, Ghana’s Police-to-Civilian ratio stands at an average of 1:850, which is far below the United Nation’s standard of 1:450/12500.”

The petition added that “Policing services generally have not been satisfactory as their (Police) response to distress calls, traffic control, criminal investigations, and highway patrol services have not been as responsive as it ought to be.

“Thus, withdrawing 200 men from the communities and highways at this critical time when they should not only be visible but very responsive, would further worsen Policing and policing services across the country.”

The Ministry of Interior on October 13, directed the Inspector General of Police to deploy 200 armed police personnel to serve as bodyguards to MPs.

The move followed incessant demands by the legislature for police protection in the wake of the murder of Mfantsiman MP Ekow Quansah Hayford.

Addressing the media following a committee of the whole sitting, Interior Minister Ambrose Dery argued further deployments will be done to ensure the safety of MPs even in their homes.