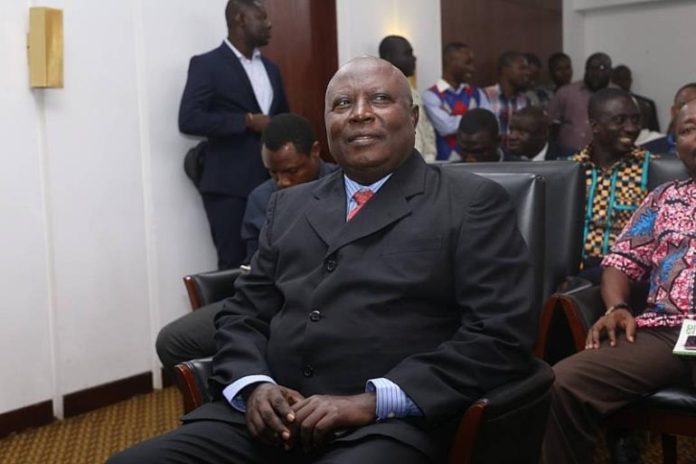 According to Mr Aiedu Walker, persons including him who had hoped that Mr Amidu would make a difference are disappointed.

Mr Walker promised to fight corruption when elected as president at the December polls.

Speaking on the Morning Starr, he quizzed “what has Amidu done? Before he came into that office, we were all cheering him. Believe me, we supported him to take power because Martin Amidu we thought was a citizen vigilante.”

When quizzed by show host Francis Abban whether he implies that Mr Amidu had not done enough for us, he responded “I don’t know what he is doing yet, but I need to see results. I particularly want to see tangible results immediately.”

Meanwhile, Mr Walkr’s running mate Jacob Osei Yeboah said he will review all international business deals when given the nod in December.

He said “Ghana, we cannot live with 10 percent royalties that are being given in all those mining contracts. So, mainly we can do a production sharing agreement. If you own the assets, that your equity. If you brought in the land, that’s your equity.”

He added “therefore, the government must take control. For example, if they sign the 60-40 agreement, the investor brings in the equipment will take the majority share, so 60 percent to the investor with his equipment, 40 percent must belong to the Ghanaian government on behalf of the people of Ghana.”

“You have the fair share, not 10 percent royalties. This is what I’m fighting against.”