Kano Fire Service has rescued two sisters aged 9 and 2, who fell inside a well at Dan Gawo village in Bichi Local Government Area of the state.

Spokesman of the Kano State Fire Service, Saminu Abdullahi, who made the disclosure in a statement on Saturday, April 30, said the incident occurred as the older girl, Khadija,9, Lawan, was fetching water from the well while carrying her 2-year-old sister on her back

“On Wednesday 27 April 2022, Bichi fire station received an emergency call at about 17:35 from Hisbah Deputy Commander (DC),” the statement read.

“He reported an inccident at Dan Gawo village Bichi LGA. When our men reached the area at about 17:40, they found that two girls by name Khadija Lawan of about 9 years old and Fatima Lawan of about 2 years old, fell inside a well.

“Victims have been rescued alive and handed over to their father by name Malam Lawan.” 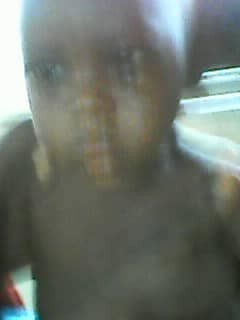 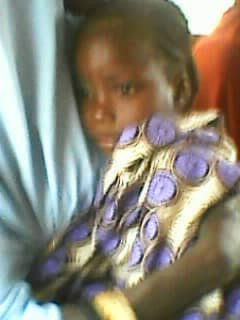